Created by Leslie Lightfall in Waitati, New Zealand, for the Dec. Solstice, 2011.

This series tells the story of the creation of 3 sacred art pieces arising out of Leslie's communion with the Earth and the Ancient Ones.  She shares her spiritual journey of singing to the Earth and listening to the Earth's song.  These videos share the multi-dimensional co-creative process that took place over a 6 month period in 2011 culminating at the December Solstice with the ceremonial installation of the pieces at the same beach that inspired their creation.

Press the Youtube button at the bottom of each little video to access larger or full screen options.

Part 2 - The Good, Bad and the Ugly
(music: "Song of the Moon Mother" copyright 2010 Leslie Lightfall)


Photo of the Power of Choice, March 6, 2012 © Rosemary Penwarden, the other pieces were gone.

Photos of what was left of the Power of Choice, April 8, 2012
© Jeanette Holborow 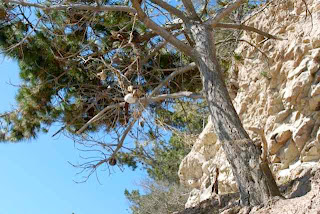 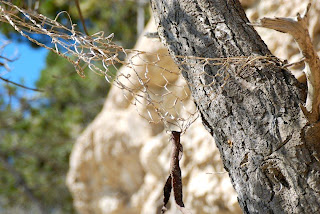 I'm very grateful for all the help and support that continually comes my way enabling me to do this work and share it with people.

I'm currently raising money to finance a trip to Chile and Peru in March, 2013 to do EarthSong energy work with the volcanoes there.  If you would like to be part of that adventure by donating $8, $88 or $888 to the cause, you can email me at gypsylight333@gmail.com or simply use the PayPal button below.

Thank you for your generous support!

Posted by EarthSong Network at 10:00 AM No comments: